A letter from her majesty

Does the Queen reply to letters? It depends on what you write, but sometimes the answer is ‘yes’. According to the Daily Telegraph newspaper,’ the Queen receives up to 300 letters a day, as well as invitations from Heads of State and other official correspondence. Her staff redirect most of this official mail to the appropriate government agency, but the queen is given a selection of the letters from the public to read every day and some of these she really does reply to through her staff. One example is Mrs Rebecca Cook, 92-year-old mother of Jonathan Cook of the British Institutes, who wrote a personal poem for her majesty on the occasion of the Platinum Jubilee of her reign (70 years). She has just received the following reply in a letter addressed to her personally:

‘I send you my grateful thanks for your kind message on the occasion of the seventieth anniversary of my accession to the throne. The queen also sends a card to all citizens of the United Kingdom of Great Britain and Northern Ireland on their 100th birthday and to all couples who reach the diamond anniversary of their wedding (60 years of marriage!).

So, if you would like a personal letter from the queen, it really is something that could happen, you just need to write something different and interesting to catch the eye of the monarch! 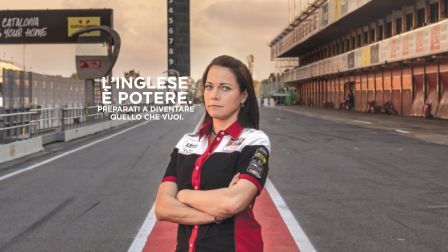 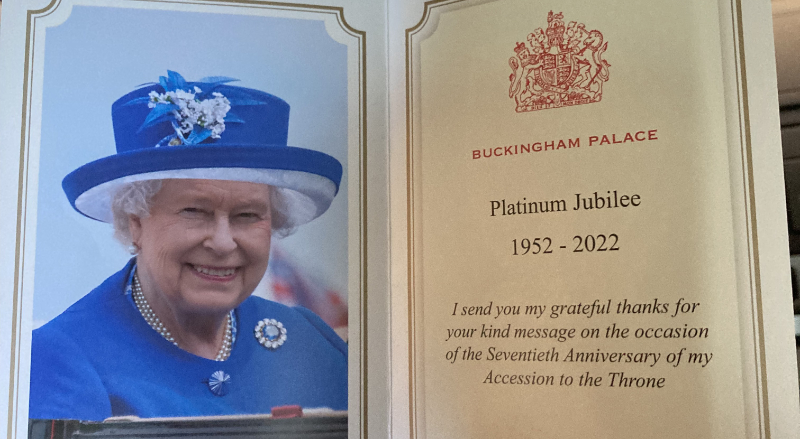 A letter from her majesty

She receives about 300 letters every day and some of these do get a personal reply!

Over her reign she has met 12 US presidents, and had a weekly meeting with the British Prime Minister, from Winston Churchill to Boris Johnson! Imagine that! 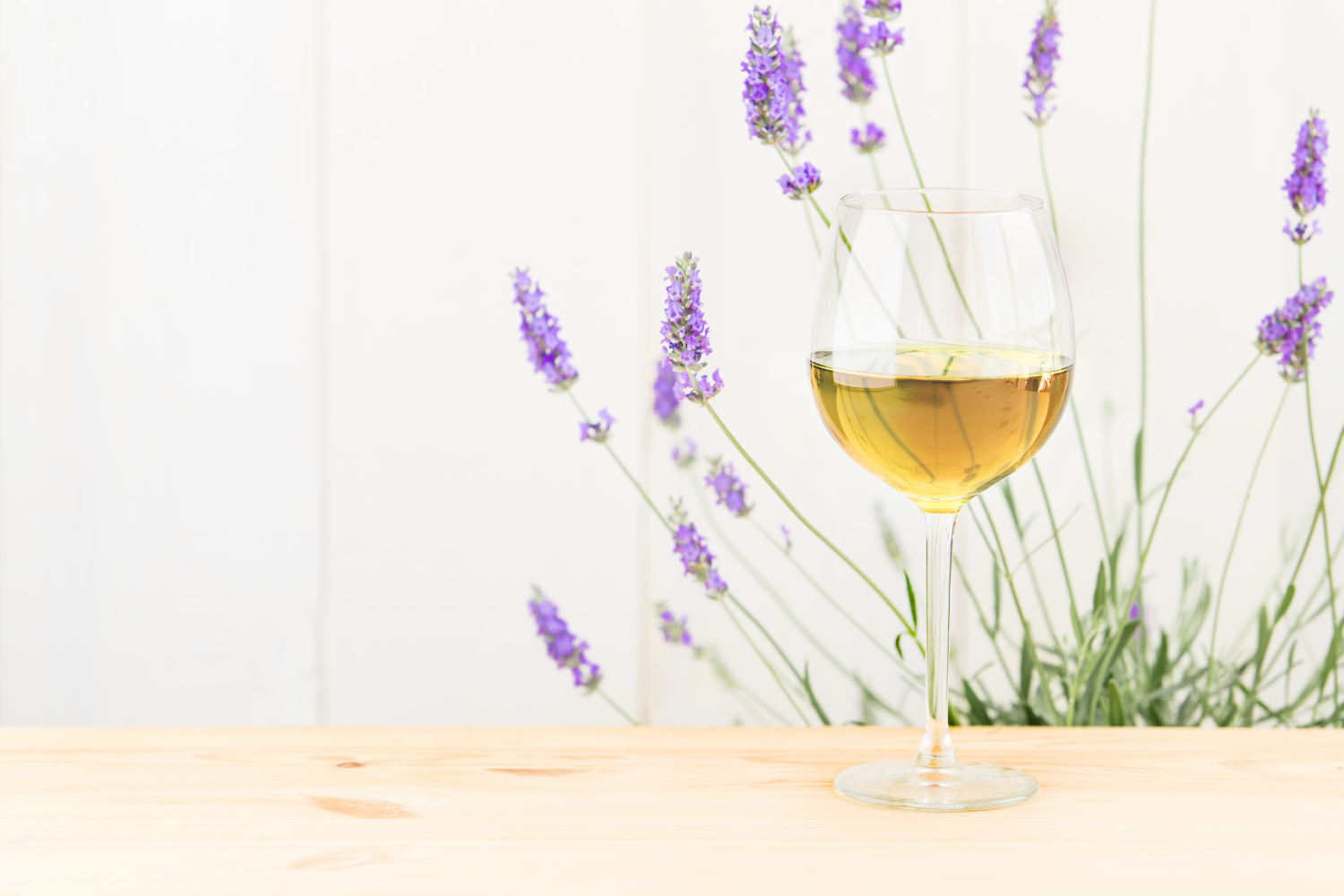 A short list of the words heard during our nice little trip to Palagetto. 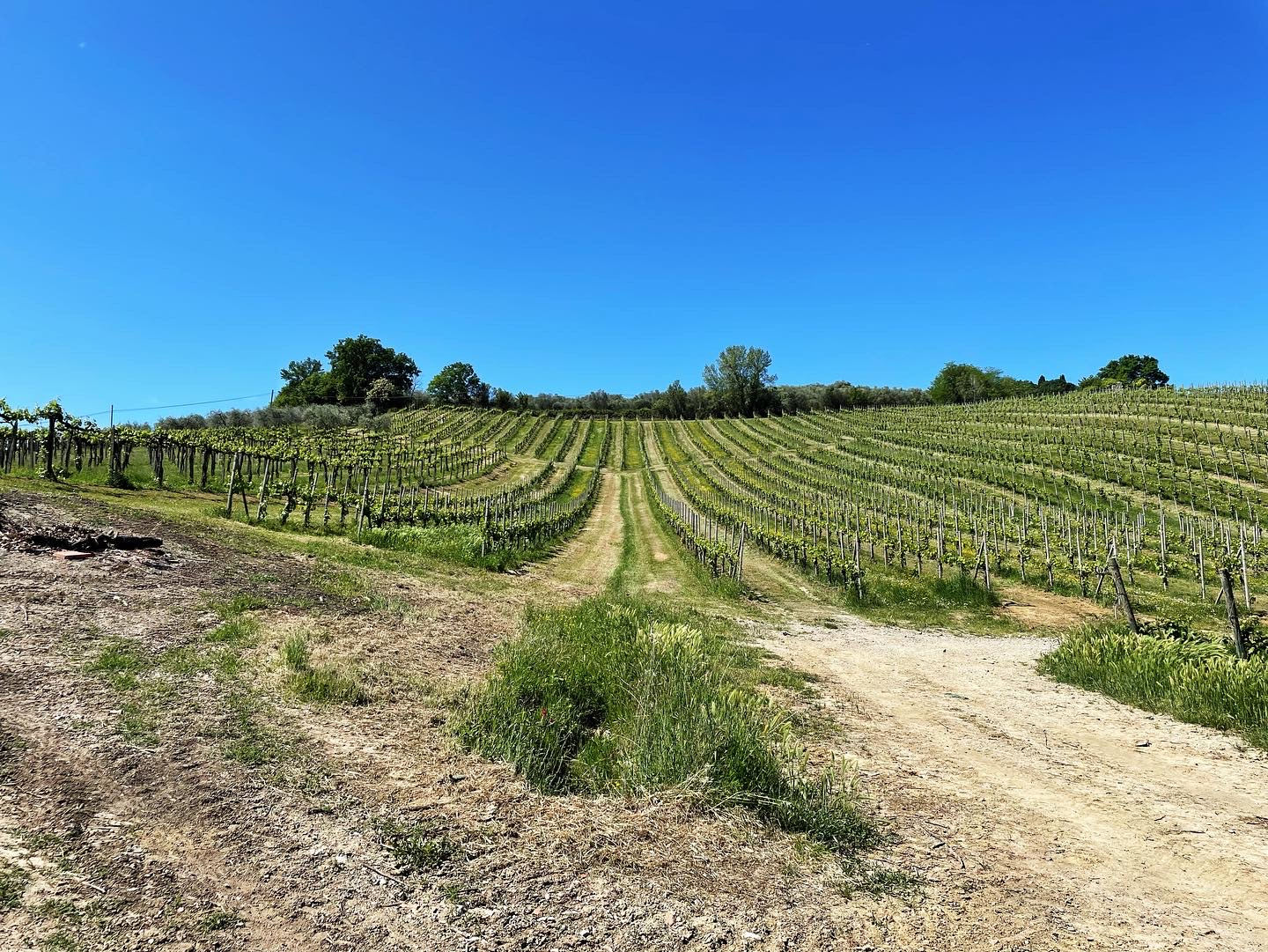 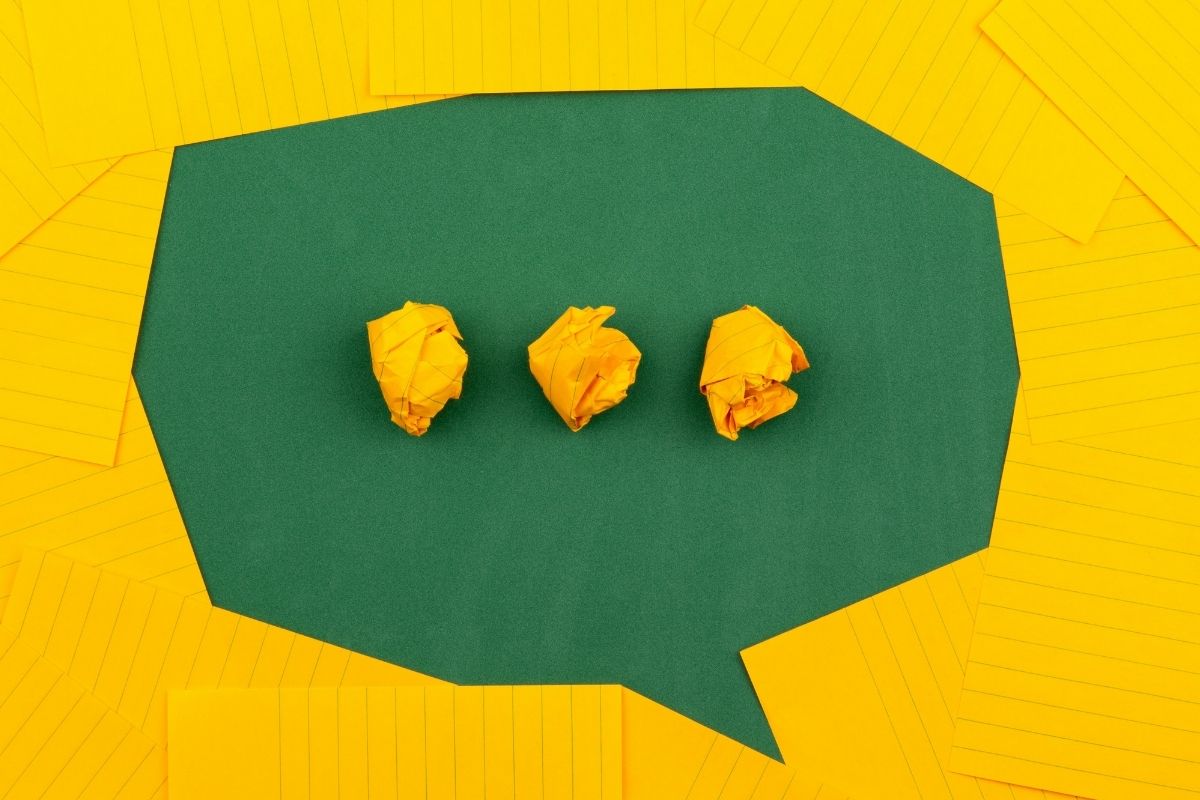 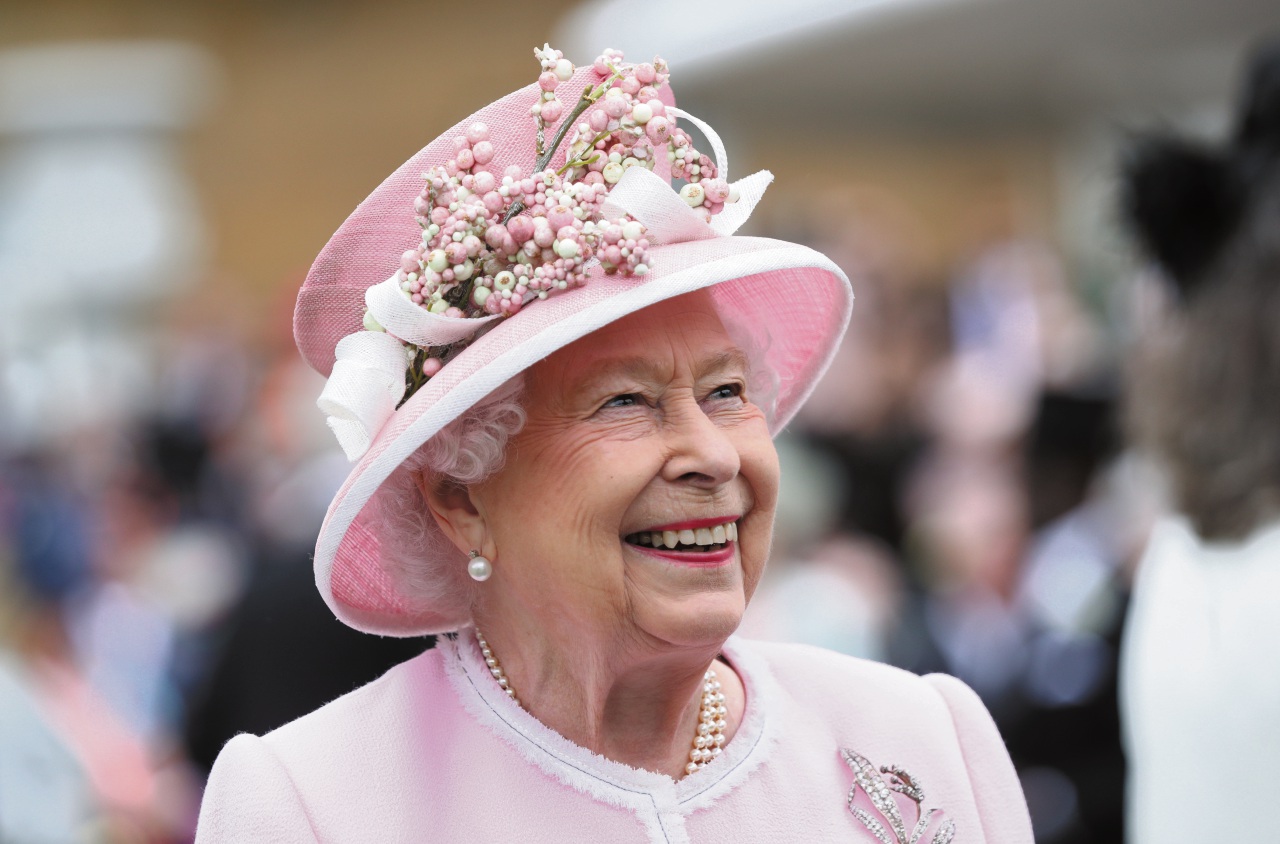 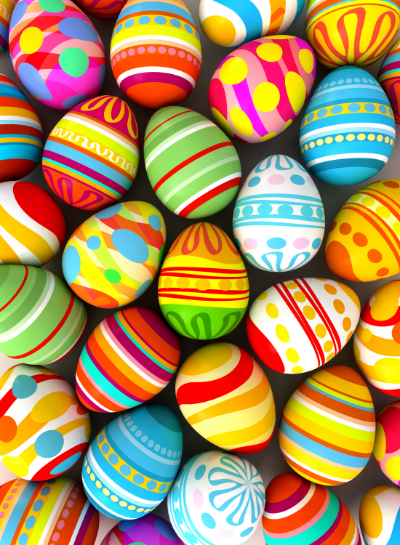 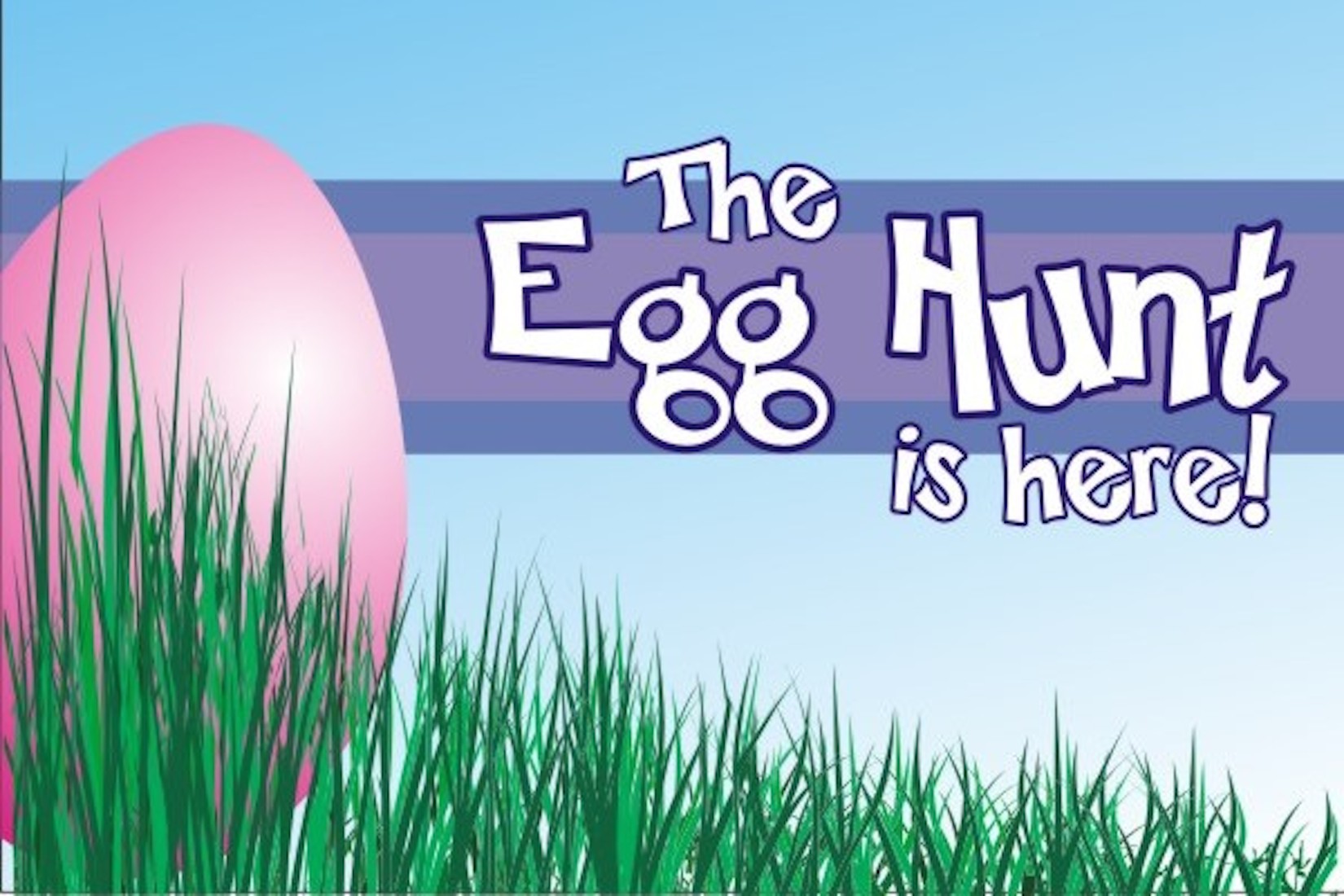 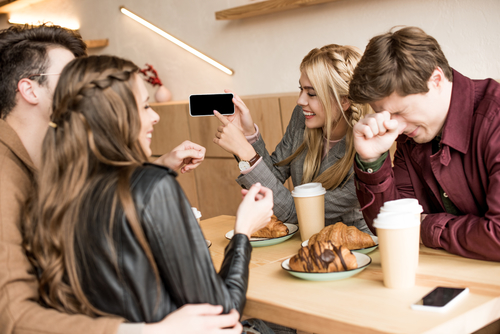 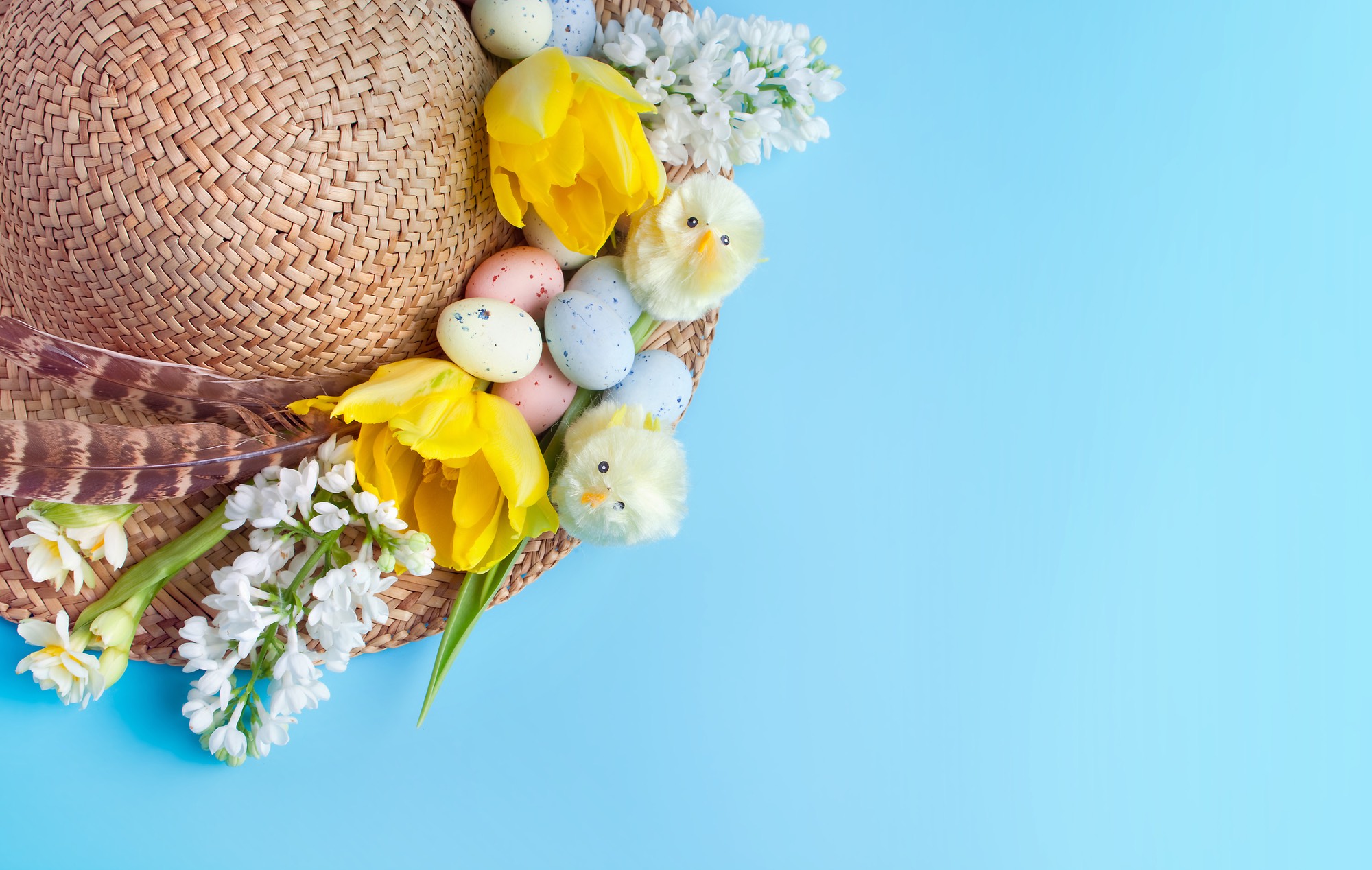